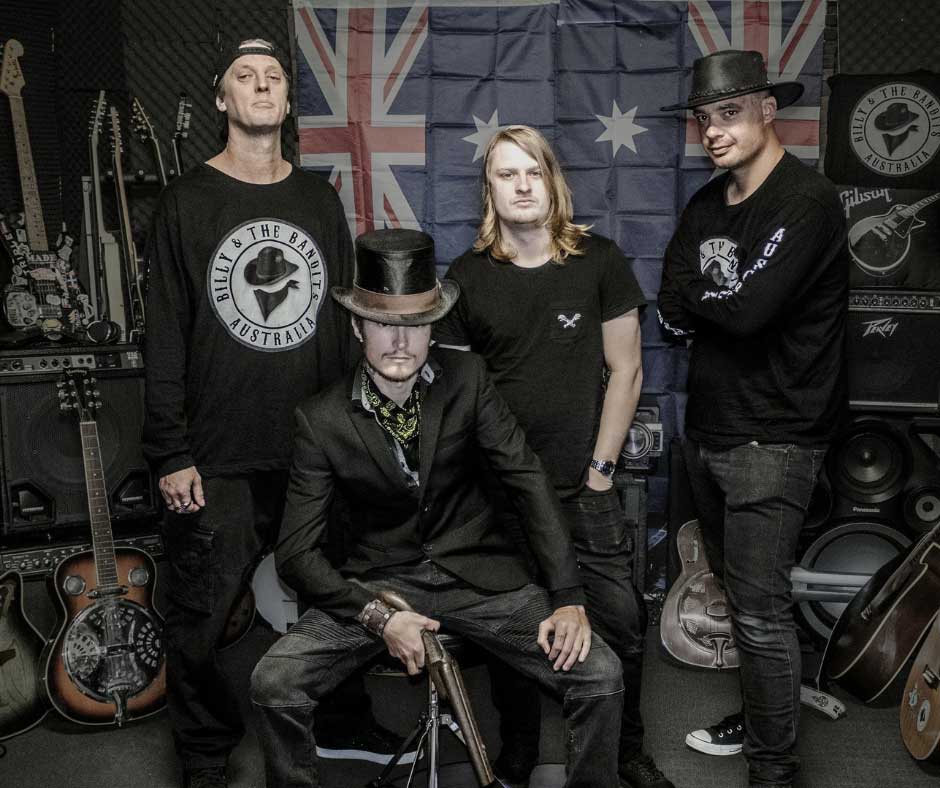 Catch Billy and The Bandits live at Medowie Social’s Saturday Live, 3rd of April, Saturday from 7 pm to 10 pm.

Billy Hayze is a presenter at Today’s Country 94 one on the Central Coast. Billy and his Bandits are a kick ass country rock band. They currently have three releases, Love of a Country Town, Raisin’ Hell and the famous anthem What’s this Country Coming To.