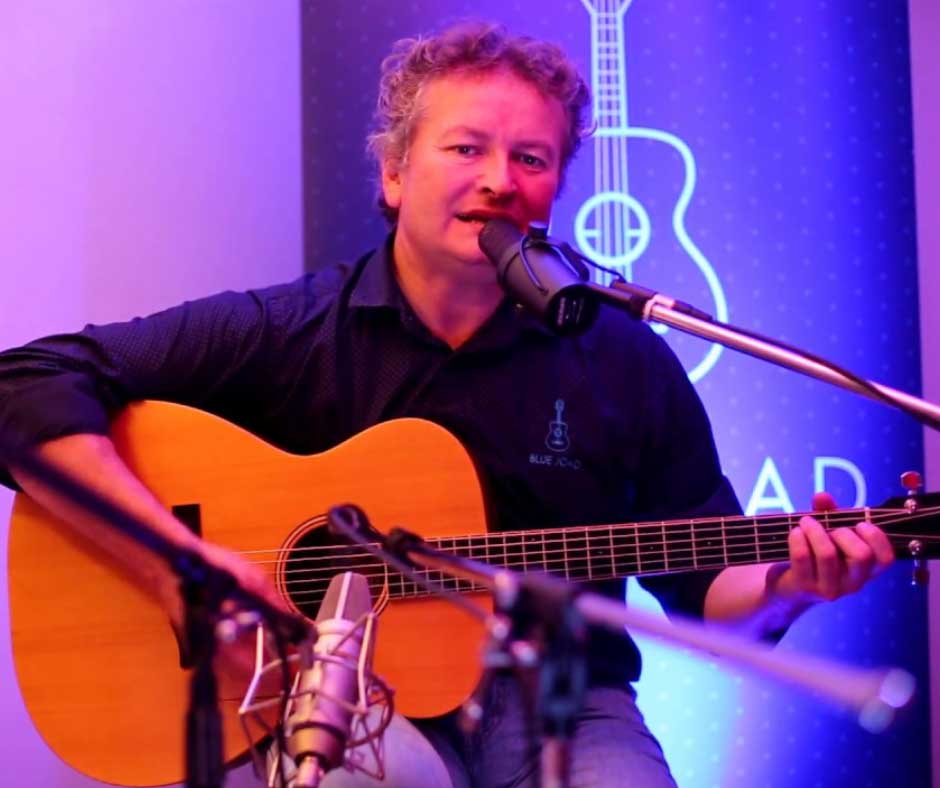 Blue Joads primary goal at each show is to encourage audience interaction, his catch cry is “sing it, if you know; win it if you don’t”.

Blue Joad is an experienced artist having worked around Australia as a solo performer, and also in duo’s and bands. He has also worked with national and international artists in the music and film industries.

The name BLUE JOAD is born from the essence and inventiveness of the early itinerate and dust bowl era blues, roots, and folk musicians. This was a time when ‘making something out of nothing’ was vital for survival.