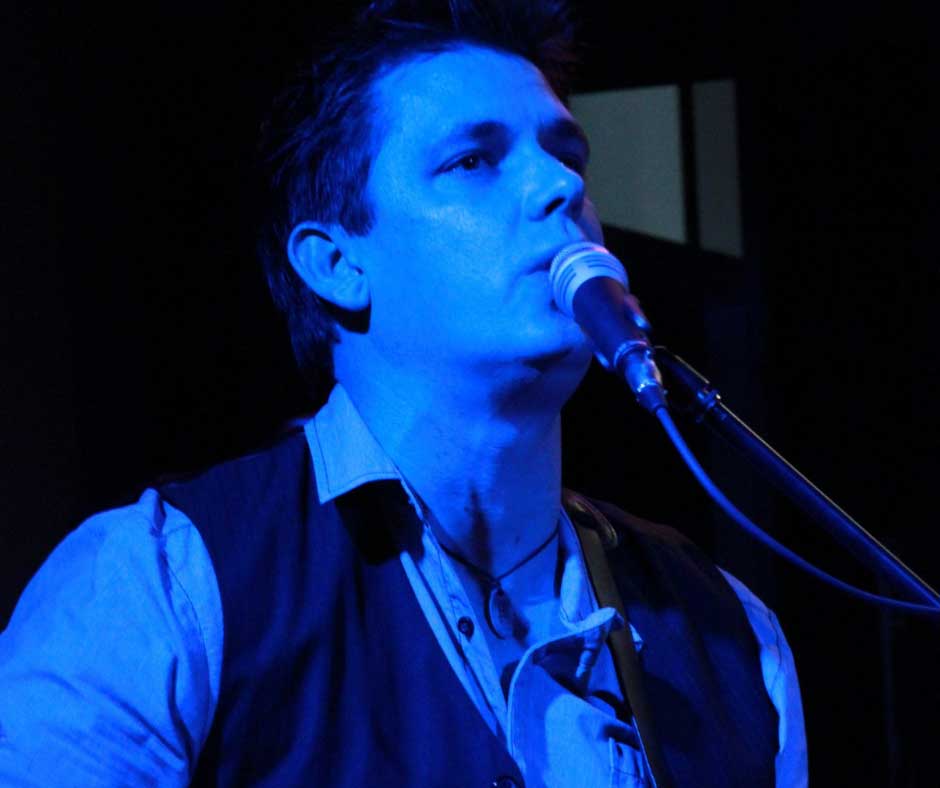 Darren is one-half of wicked. He has fast gained the well-deserved reputation of one of the finest guitarists around Newcastle. Darren’s remarkable talent, combined with his unique style and nimble fingers, allows him to play virtually any style with ease. He has been part of the professional music scene for the last 16 years, not only as a live performer but also as a sought-after session musician, Darren has performed and recorded with many local and interstate artists. Darren is one exceptionally talented musician who can cover it all.

At the young age of 9 years, Darren first picked up the guitar. After studying under the late ‘Robin Yeatman’ he managed to harness all 6 strings. Playing with many local and interstate bands and touring throughout Australia and has now called Newcastle his home for the past 20 years. Darren’s talent, combined with his unique style allows him to perform virtually any style with ease.