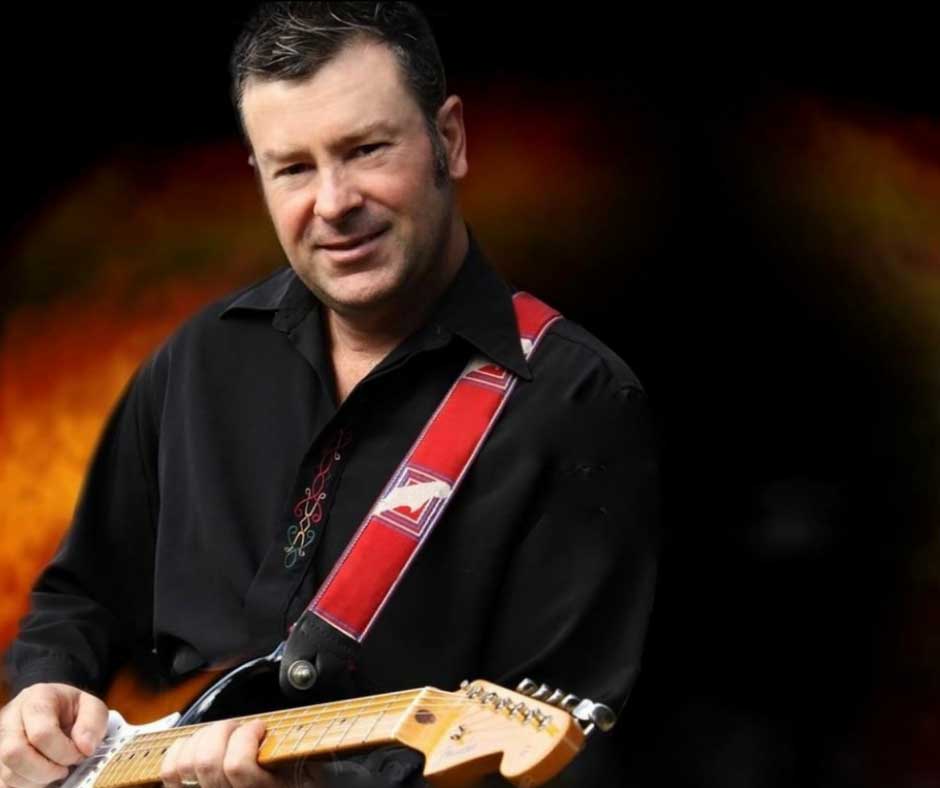 “You want Rock N’ Roll, then you want Masha”!

A career of over 25 years in the music scene, playing pubs, Clubs, Open venues and functions, has seen him tour and back up well-known Artists as well as playing in bands – “AlZyma”, “Black Gold”, Duo’s “Merrick And Jones” and “Shamash”

Based in the Hunter Valley touring extensively throughout NSW
Check out Rock N’ Mash live gig dates on http://rocknmash.weebly.com/