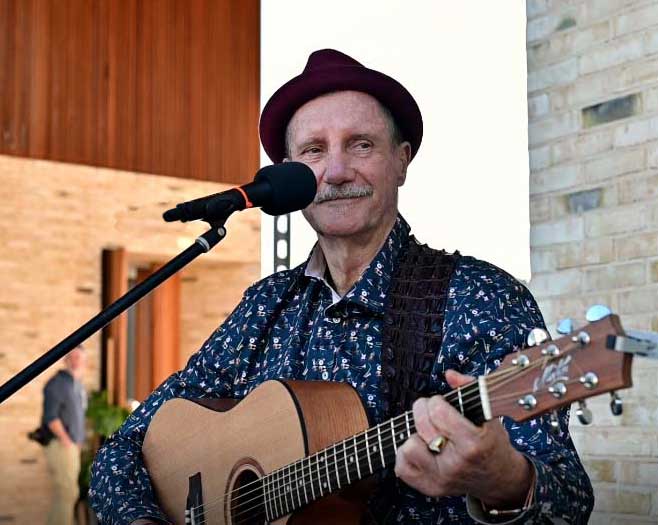 David composes original songs that reflects the places, people and personalities he has encountered. His words and music cover a range of topics and he has been known to make odd political statement. David has been active within the Newcastle music scene for many years and played on local radio stations with positive response.

He is currently working on a new original album as a result of the requests for his songs.