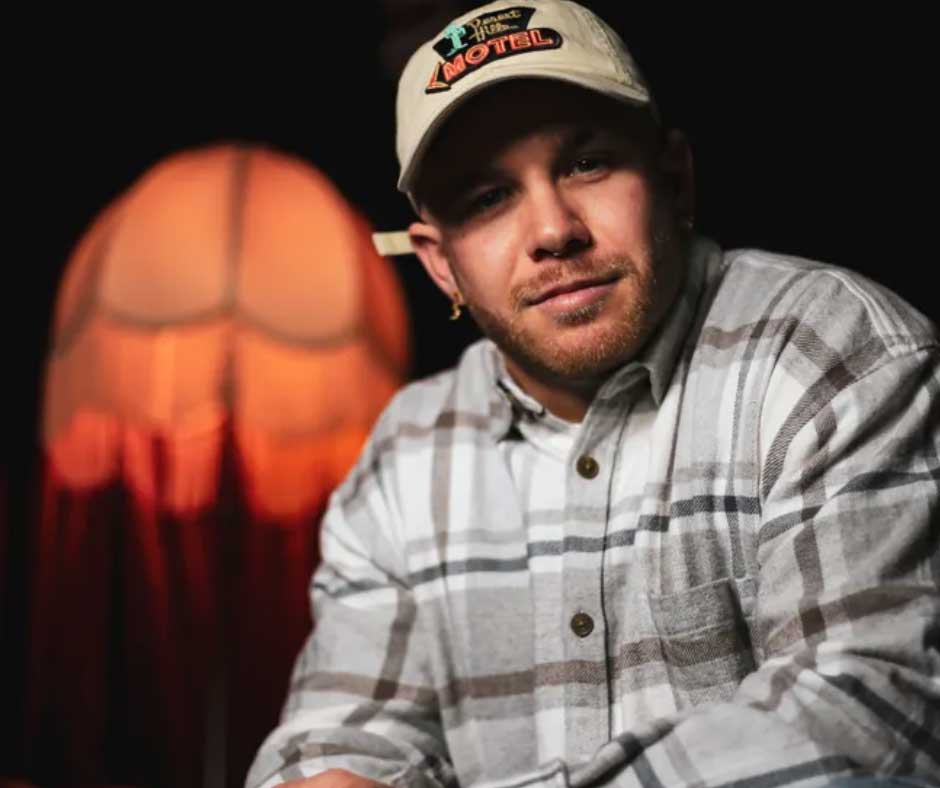 Catch singer and songwriter Lo Monaco live for the first time at Medowie Social’s Friday Vibe, the 9th of September, Friday from 7 pm to 10 pm.

Lo Monaco is an Australian acoustic/alternative pop singer songwriter with heartfelt lyrics, passionate vocals and an honest, emotive delivery. He writes his music from a very genuine and personal perspective, crafting engaging stories through complex melodies.

Lo Monaco brings the excitement of his music to life on stage looping and playing a mixture of his acoustic and electric guitar’s through an array of FX pedals, creating ambient sounds and percussive beats on the body of his Cole Clark. His creative practice is primarily inspired by artists such as Dallas Green, Dermot Kennedy, Bon Iver, U2 & INXS. These influences shine through in both his live and studio production.

“Luke’s Song” is Lo Monaco’s third single release, which is a featured single from and album he plans to drop in late 2023. Whilst this track largely explores the fracturing effects that trauma can have on an individuals life, it is ultimately an examination of what it means to be human.

Lo has plans for another single release and a seperate EP titled ‘Songs For Morgan’ which is highly motivated by his now partner. The road map for these 2 releases fall in late 2022 after a long battle with covid restrictions.