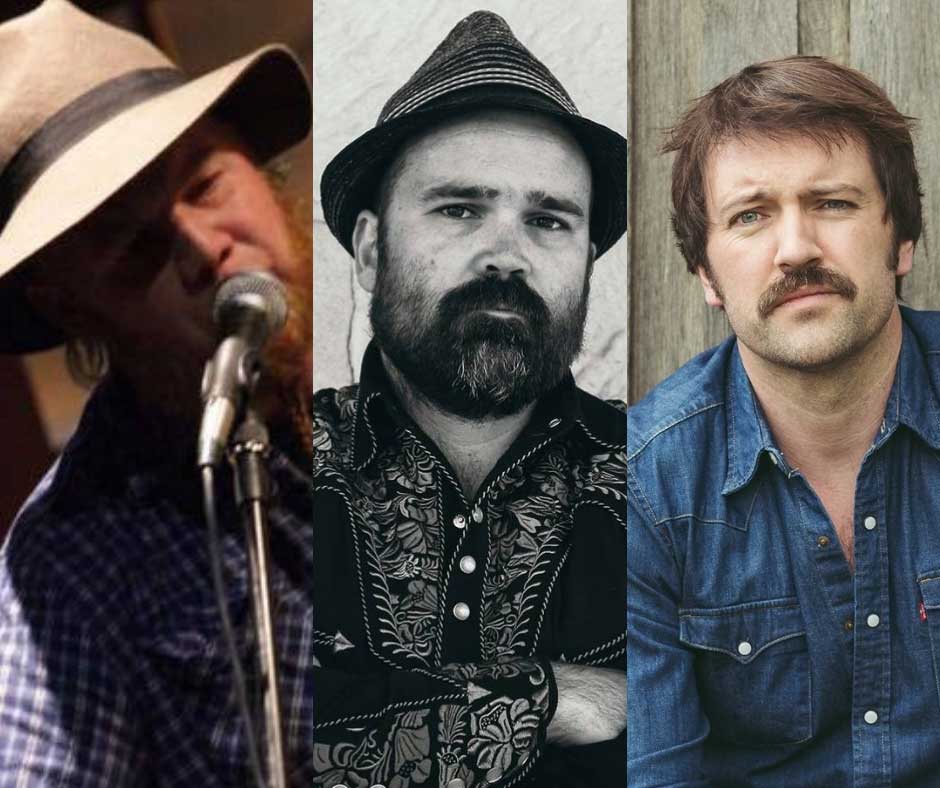 Brock Henry
Brock is a songwriter who writes and delivers songs from the gut. Starting out in old school punk and grunge bands he still maintains that less is more, tell it like it is ethos. While the majority of his time is spent fronting alt country band The Tall Stories, his solo performances provide a raw, dust-driven voice that speaks of and too the human condition.

Duncan Phillips
Duncan offers a unique blend of contemporary Americana. Think Steve Earle meets Tom Petty with a touch of the Boss and you’re starting to get the picture. With a rich vocal and guitar ranging from delicate fingerstyle to four on the floor rock n roll, his live show will keep you captivated from the first word to the last note.

Brad Christmas
Brad is a musical journeyman who has performed alongside everyone from Bill Chambers to Steve Kilby from the Church. As frontman for alt-country group, Copperline, he has honed his dynamic delivery and craft for heartstring tugging, narrative songwriting.