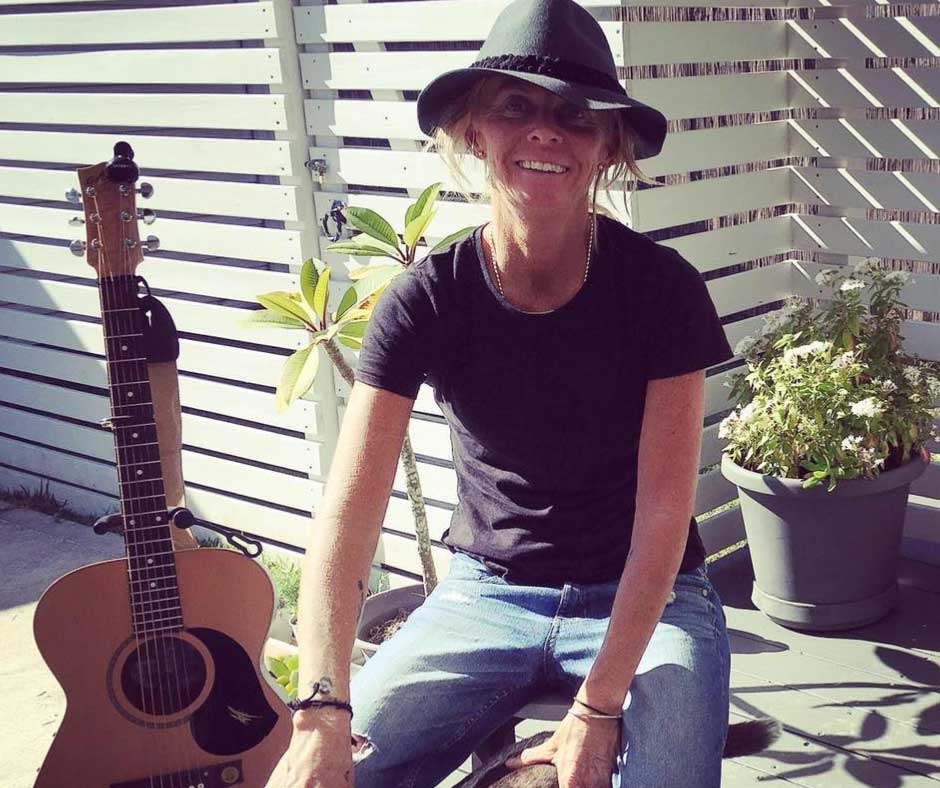 Another from the better-late-than-never files is the single ‘The One’ from the EP Stolen by Newcastle (NSW) singer-songwriter Suz Dorahy. ‘The One’ is the story of a childhood best friend and the friendship that is now lost. The song, and the video, are poignant and heartfelt. Dorahy is relatively new to recording music although she has been writing songs for a while.

Nine years ago Dorahy was diagnosed with post-traumatic stress disorder and then depression and chronic fatigue. She says that she spent seven years being a recluse and music became a form of escape. The result is Stolen, which was produced by Trent Crawford and recorded and mixed by Shane Nicholson.