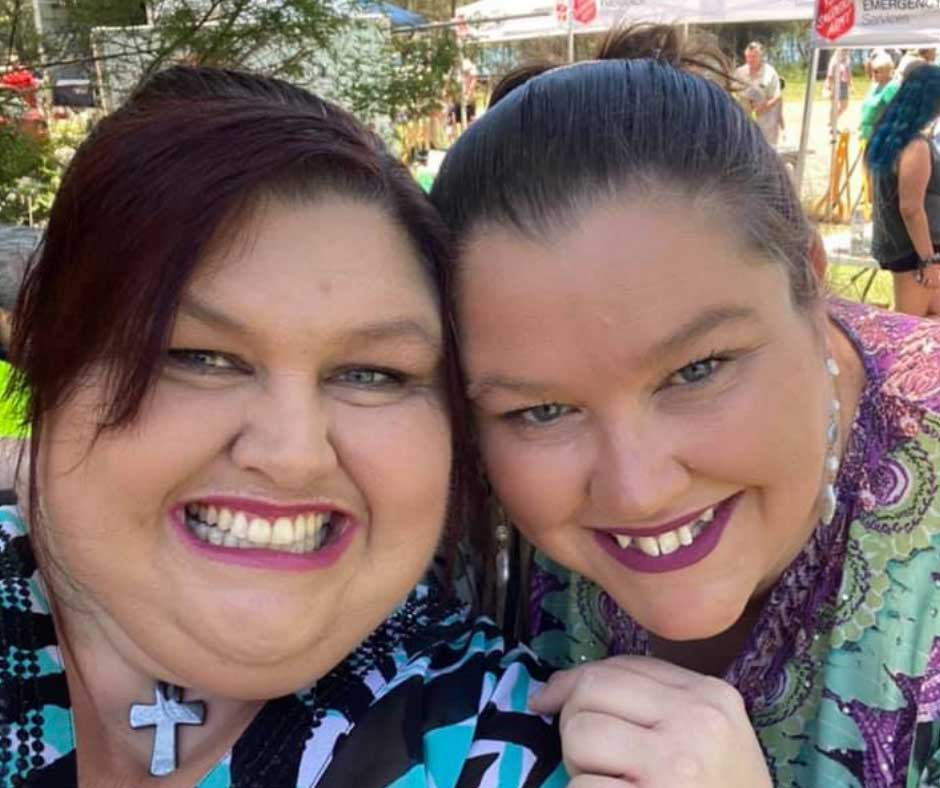 The Rough Diamonds was born in 2006. Together they celebrated several successes including recording two original CDs, gaining national & international radio airplay, performing at several Country Music Festivals as well as sharing the stage with many of their idols in the music industry. The Rough Diamonds also re-released the title track of their debut album FREE TO BE last October 2020 to celebrate their return to the stage.